No Items In Cart

Bob Hall enjoyed a long association with Marvel Comics, where at one time or another he drew most of the major books and characters: The Champions, Spiderman, Dr. Doom, Conan, Thor, The Fantastic Four, The Submariner, Captain America, PSI Force, The Avengers and The New Mutants. He was co-creator with Roger Stern of the West Coast Avengers   and was the primary artist on the original Squadron Supreme mini-series. He drew movie adaptations of Willow, Dark Man and the notorious first Captain America movie as well as pencils and inks for the graphic novel, Emperor Doom. Bob was an editor at Marvel in 1979.

For Valiant he wrote and penciled the monthly series Shadowman, wrote Timewalker and then created Armed and Dangerous, a black and white “comicbook-noir” series.

For DC he wrote and drew the Batman graphic novel projects, Batman DOA, I, Joker and It’s Jokertime.

Recently he wrote and drew an educational/fantasy about the measles virus for the University of Nebraska called Carnival of Contagion and a ten page comic, Phantom Flight  for the rock group, Sound of Thunder as well as a coloring book, an album cover and a collaboration with a sci-fi poet.

He has recently drawn variant covers for Marvel and Valiant. 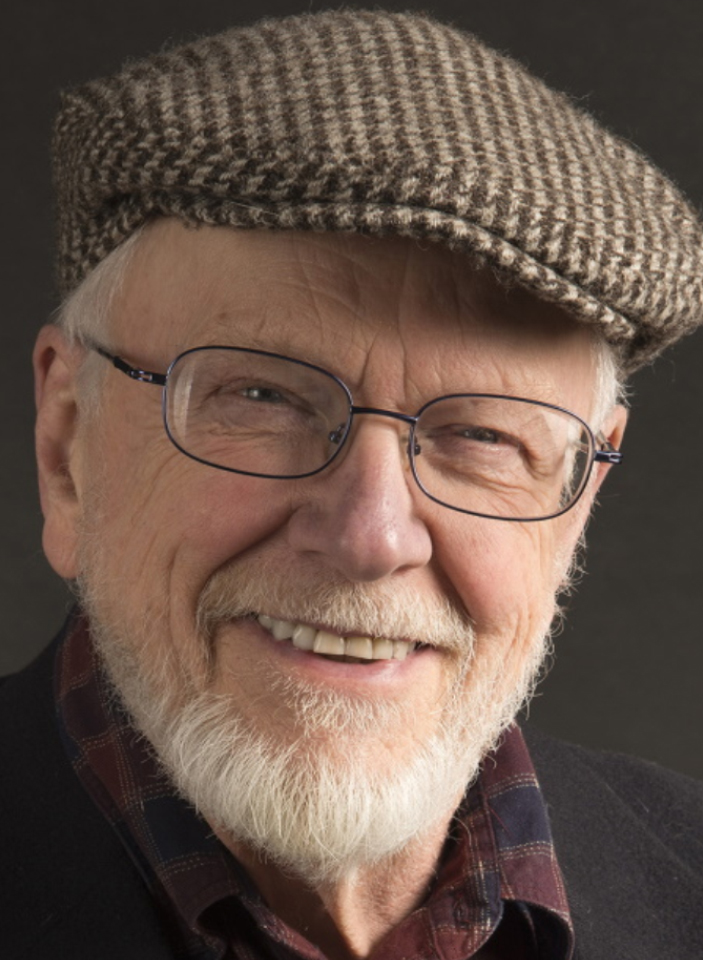