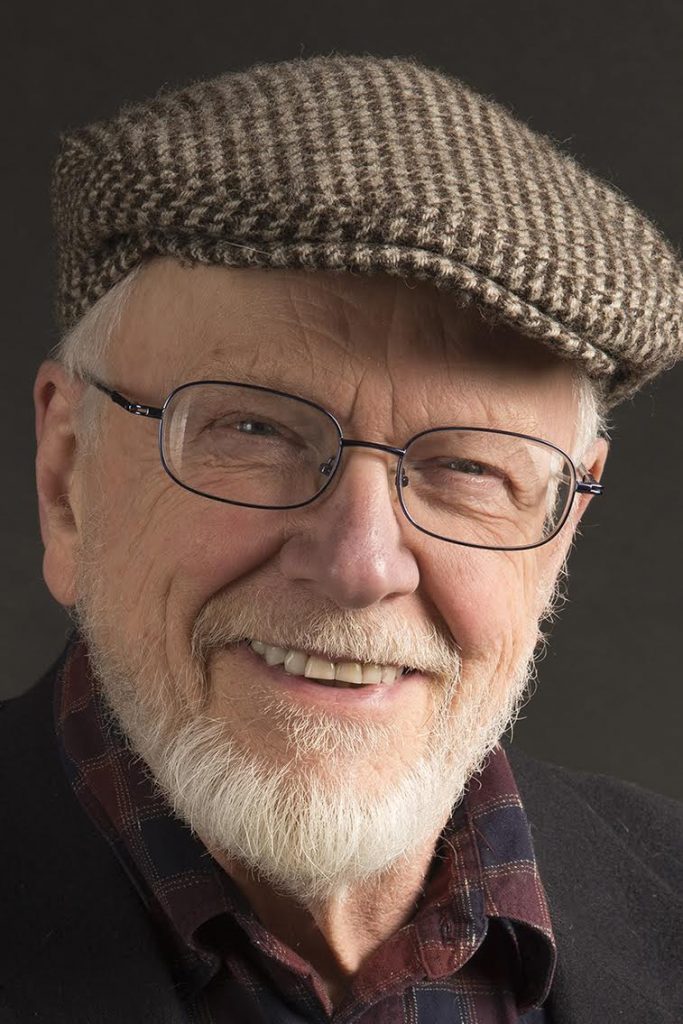 I’ve  worked in the comics industry for more than forty-five years, starting at Charlton Comics in 1974, illustrating horror stories and drawing covers. That same year I took a course in creating comics taught by the legendary John Buscema and at the end of the class, Buscema recommended me to Archie Goodwin, Editor-In-Chief at Marvel, as a penciler.

I was immediately thrown into drawing a group book, The Champions, written by Bill Mantlo, who graciously mentored me through my first jobs.

Over the next fifteen years, I drew most of Marvel’s Major books and characters, The Champions, Doctor Doom, the Red Skull, The Avengers, The West Coast Avengers, The Squadron Supreme, Spider-man, including Spider-Man meeting the original Saturday Night Live cast, Thor, Nick Fury, Moon Knight, one issue of The New Mutants, and What If Conan Were Trapped  In the Twentieth Century, Part 2.  I also did a slew of Movie adaptations including Willow, Dark Man, and arguably the worst superhero movie ever, the 1980s Captain America.  On the other hand, check out the graphic novel, Emperor Doom, probably my best work for Marvel.

In 1977, Jim Shooter, the new Editor-In Chief, offered me a job as one of a new group of sub-editors. I signed on for a six-month tenure since a stage adaptation I had co-authored, The Passion of Dracula, then running Off Broadway, was due to receive a West End production in London.

There was no question that I was going to be there for that period. 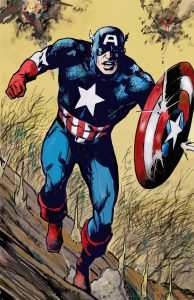 Those six months in the bullpen gave me opportunity of working with some of the most talented people in the comics field, Shooter, Stern, Salicrup, Giacoia, both Buscema’s,  Colan, Janson, Rubenstein, Layton, Marie Severin, Byrne, Jo Duffy, Claremont, others too many to list. I learned more about making comics than any time before or since.

Then, in the 1990s, Jim Shooter started a new company called Valiant. Having seen plays I had authored, he invited me to write and asked me to choose one of four different titles. For me, Shadowman had the most potential, set in New Orleans, featuring a musician and involving voodoo, all stuff I could dig into. I wrote, and  eventually drew the book for thirty-five issues. It was very successful, but was eventually rebooted to support a video game while I moved on to moved onto to create Armed and Dangerous, a crime series and probably my finest work in comics. It’s hard to find copies, but well worth the effort.

Then, in the late 1990s, the comics industry went to hell.

For a decade, comics companies had retooled to support a collector’s market and when that market collapsed so did the industry. Valiant went under and Marvel went bankrupt. The late Dennis O’Neill gave me work at DC doing special project Batman stories: I, Joker; It’s Jokertime and Batman D.O.A.- but then, Denny retired, and I became one of many unemployed comics creators. 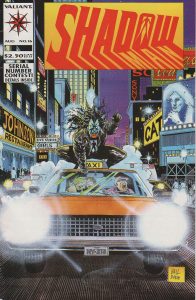 Fortunately, I have also had something of a career as a theater director.

In the late 90s I moved back to my hometown, Lincoln Nebraska (I’d found out I was adopted, but that’s another story) so in 2001, with no comics work, and no prospects, I had the opportunity to found a Shakespeare Festival in Lincoln, and for the next fifteen years ran Flatwater Shakespeare.

Flatwater’s still going, and I’m proud of my work there. But, eventually, I started getting independent comics work, as comic cons were becoming big business! Also, I was directing Twelfth Night for the sixth time in my career, and I realized it was time to move on.  Again.

So, that’s my career in a nutshell. The last five years, I’ve done a variety of projects, everything from illustrated poems, to portraits, to comics stories, to commissions through my agent, Scott Kress, at catskillcomics.com. You can see samples on this site.

And I’ve appeared at numerous comic cons here, there, and everywhere. Watch for announcements on my blog, Bob Hall – comic artist.